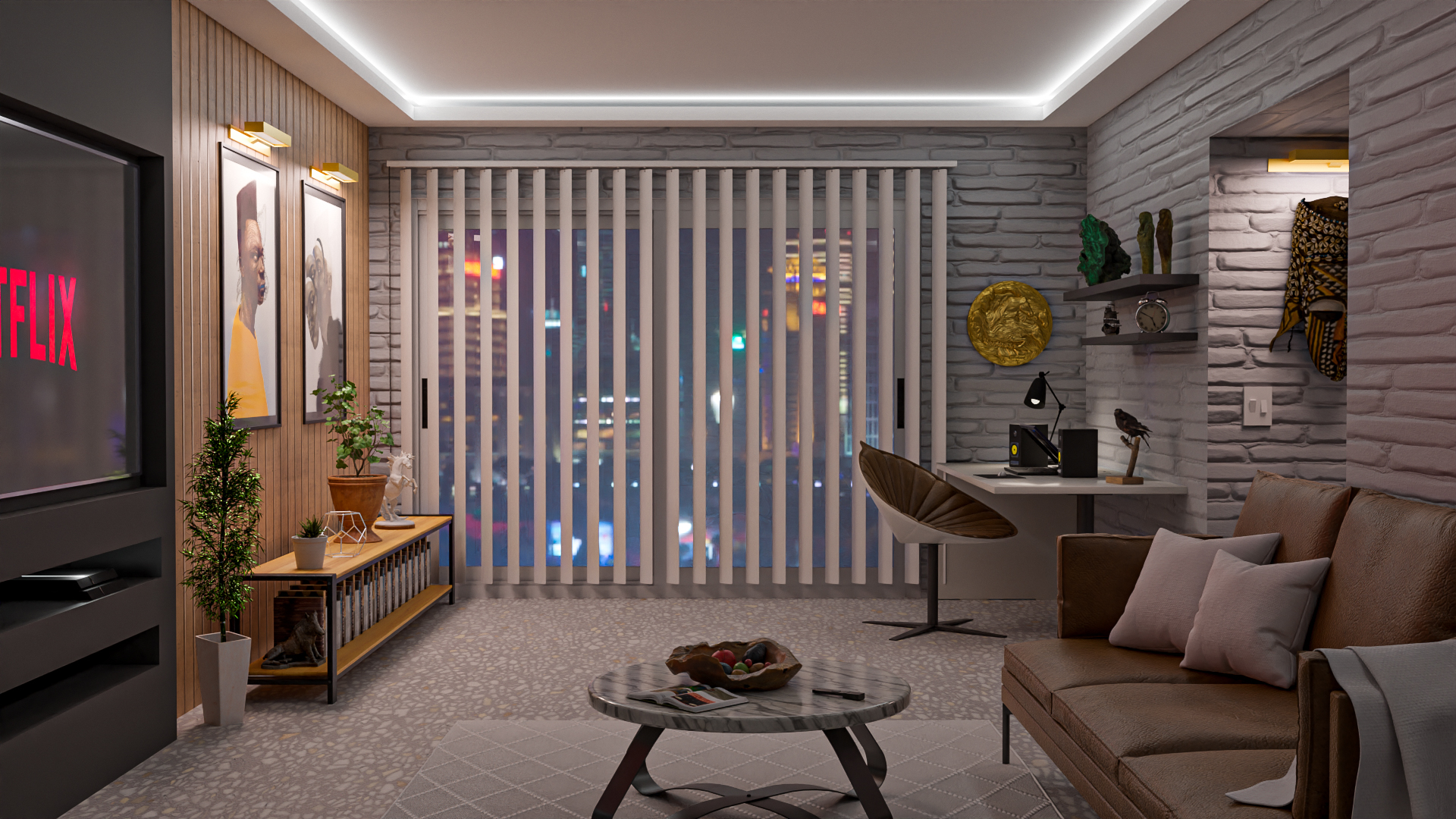 While creating 3D models takes time and effort, they may be valuable in a range of businesses and professions that need 3D rendering. Any 3D rendering, Virtual Reality, or Augmented Reality software starts with 3D modeling. Every part of a 6DoF virtual reality experience must be 3D modeled if it is to be distinctive. Metaverse South Africa has a team of professionals that can construct amazing, photo-realistic models of almost anything. From buildings and landscapes to cars and people – because if you can imagine it we can create it.

An approach for developing 3D representations, virtual reality applications, and augmented reality apps is hard-surface modeling. Many artists use hard surfaces for rigid bodies (objects unable or unwilling) with different aspects such as shape detail but also material properties such as color, and so on, because they are seen as manmade when compared to organic models, which are discussed further in the section that follows this. Hard surface modelers use machines/lathes rather than nature’s tools to prevent being snagged on sharp edges.

Soft-body modeling is a method for constructing detailed representations of deformable objects such as jelly or cloth. Unlike hard surfaces, which only calculate position and shape changes due to forces from other objects or water simulations, this technique creates visually correct cloth simulations in architectural drawings and games like Minecraft, Skyrim or Call Of Duty.

Character modeling is essential to produce realistic virtual characters. Key characters in virtual reality environments must be able to interact with players and have a variety of personalities; as a result, these models cannot be cookie-cutter as in other games where you just slap on some clothes and call it a day. We want our uniqueness to shine through in every area of our appearance, especially our skin tone (and hair texture).

Organic modeling is the most widely used method for reproducing organic items like plants, animals or rocks. A multitude of elements, such as pressure and temperature, impact the deformation of these models, which are utilized to produce lifelike animations in films. Many people utilize mechanical animation since it is more challenging at times than other approaches, but when done correctly, it may give spectacular effects!